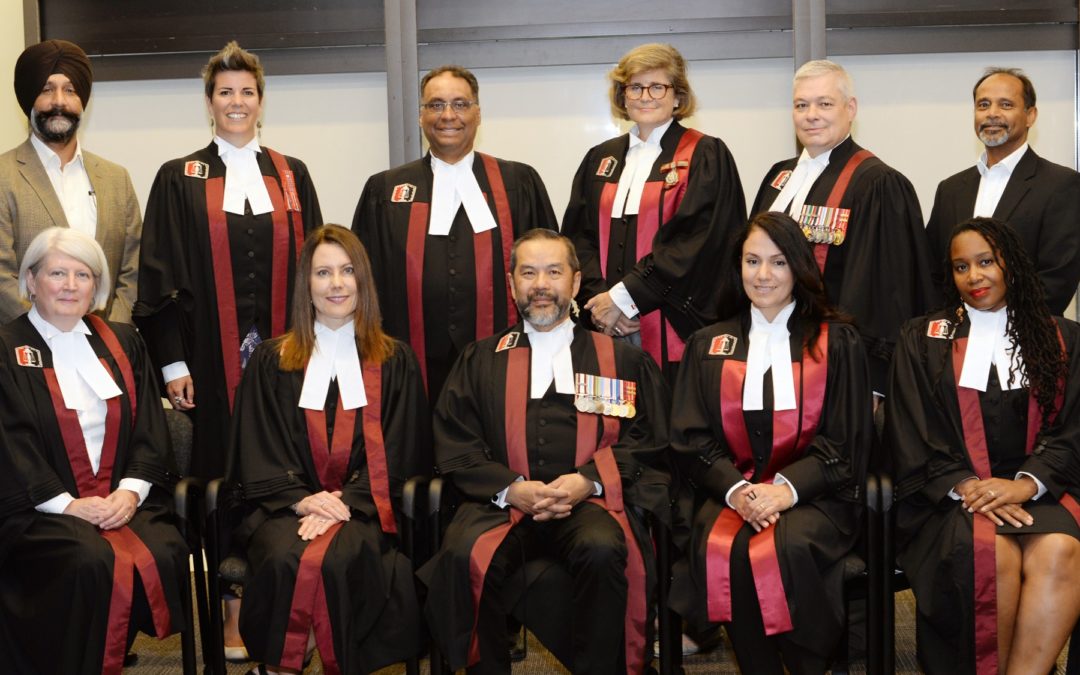 Rochelle Richards graduated from the Abbey in 1994 and remains in touch with many of her friends and teachers.  She reflects on her time at the Abbey with fondness:

“There were so many wonderful teachers but the teachers that had the most impact and were the most memorable for me were Ms. Motta (science was always fun with her jeopardy games), Mrs. Contway (whose no nonsense attitude both in class and as a coach are things that I treasure to this day) and most impactful was the late Mr. Stewart. I remember him teaching us about accountability (he didn’t take attendance but expected us to be in class for the intrinsic value of learning), taking the time to pause and appreciate our blessings (field trip to see the tulips in his garden comes to mind), and he took a particular interest in talking to me about my future. I have reflected on my conversations with him many times over the years.”

In her personal life she is passionate about her family ( husband and 4 kids), and living a life of health and authenticity. “I have been truly blessed and that fact does not escape me. I try my best to live a life of gratitude.” Tea is her preference (especially matcha green tea) but coffee has been a necessity at times too.

After graduating from the Abbey, Rochelle attended the University of Windsor and obtained a degree in Criminology with a minor in Forensic Archaeology. She then went on the work at the Federal Courts and Immigration and Refugee Board and furthered her studies by completing a post-graduate certificate in Alternative Dispute Resolution, working as mediator, and  also co-ordinating a restorative justice program for adults. Also over those years, she became a licensed paralegal and Regulated Canadian immigration Consultant and received appointments to be on the Council of the College of Midwives of Ontario (served for 8 years) and the Discipline, Appeal, and Review Committee of the Immigration Consultants of Canada Regulatory Council (served for nearly 2 years).

Currently, she is a professor in the paralegal program at Mohawk College in Hamilton, ON. where she predominantly teaches administrative law, tribunal practice and procedure, alternative dispute resolution, and landlord tenant law.  Rochelle recently co-authored a textbook (Tribunal Practice and Procedure for Legal Professionals by Emond) that will be on the shelves this year and most notably, she received a federal Governor-in-Council appointment to be a Citizenship Judge in the Greater Toronto Area.

She looks forward to presiding over citizenship ceremonies, going out into the community for speaking engagements, and conducting hearings over the next 3 years!