Loretto Around The World and Over The Years 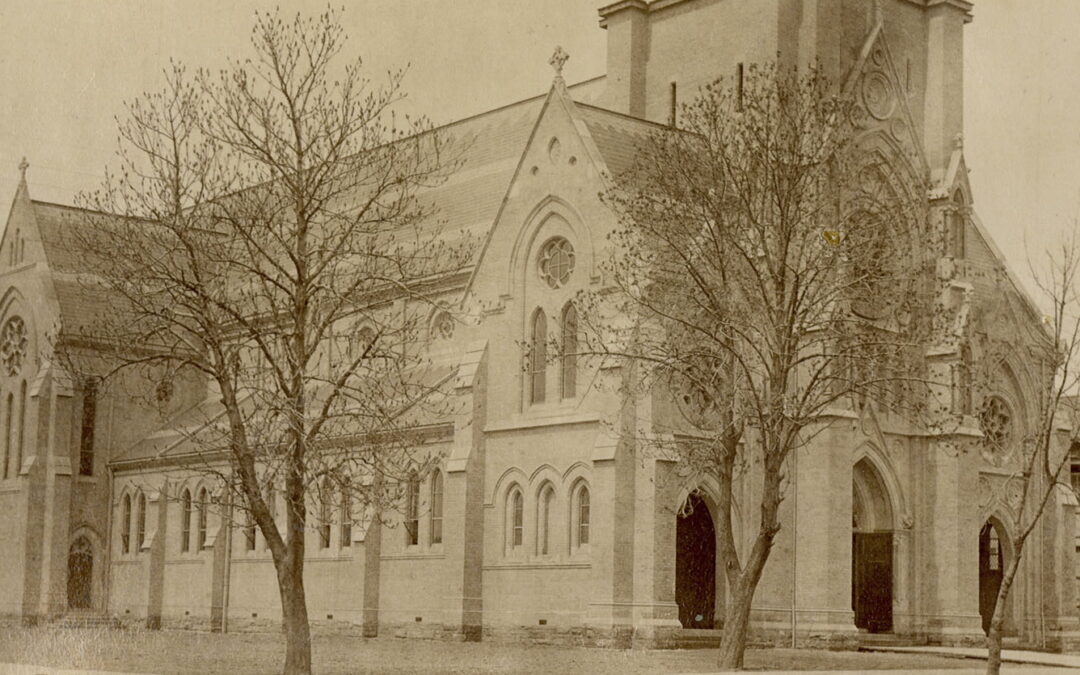 Did You Know That the Loretto Community is GLOBAL?

Let’s go back in time a little:

On September 16, 1847, five Loretto sisters from Ireland, including Rev. Mother Teresa Dease (Foundress), landed at Cooper’s Wharf in Toronto. They began the work of educating the children of the many Irish immigrants who had come to Canada. In spite of great hardships and limited resources, this small foundation survived and began to grow, eventually spreading to the United States. By 1881 the long distance from Ireland and difficulties in communication with a distant Motherhouse warranted that the Institute in North America become an independent branch, with the branches reuniting in 2003.

The Institute of the Blessed Virgin Mary (Loretto Sisters) focuses on education, spiritual direction, charity and a movement for greater justice and world peace. They are headquartered in Italy and operate 150 schools world wide.

As alumnae of Loretto Abbey and Loretto College School, we have been part of this great tradition. Sometimes we may even find ourselves wondering what life at Loretto would have been like before our time or maybe even in other parts of our country.

Well, let’s have a look, shall we?

Click on the button below to access the archives which will allow you to explore chronologically from one foundation to the next as the Loretto Sisters expanded their ministries of faith across Ontario and beyond.

The Historypin website allows visitors to comment and add their own stories to any photos in the collection relating to the different locations.

Here are some helpful user notes:

1: Indicates which slide you are viewing
2: Arrows navigate forward and backward through the slideshow
3: World map that allows you to zoom in and out to explore the featured (pink “pin”) location on a map (the yellow number indicates the number of pins/entries in this area of the map)
4: Some of the photos have a pink slider which allows you to change the image of the location from past to present