Loretto Sisters are Leaving the Abbey 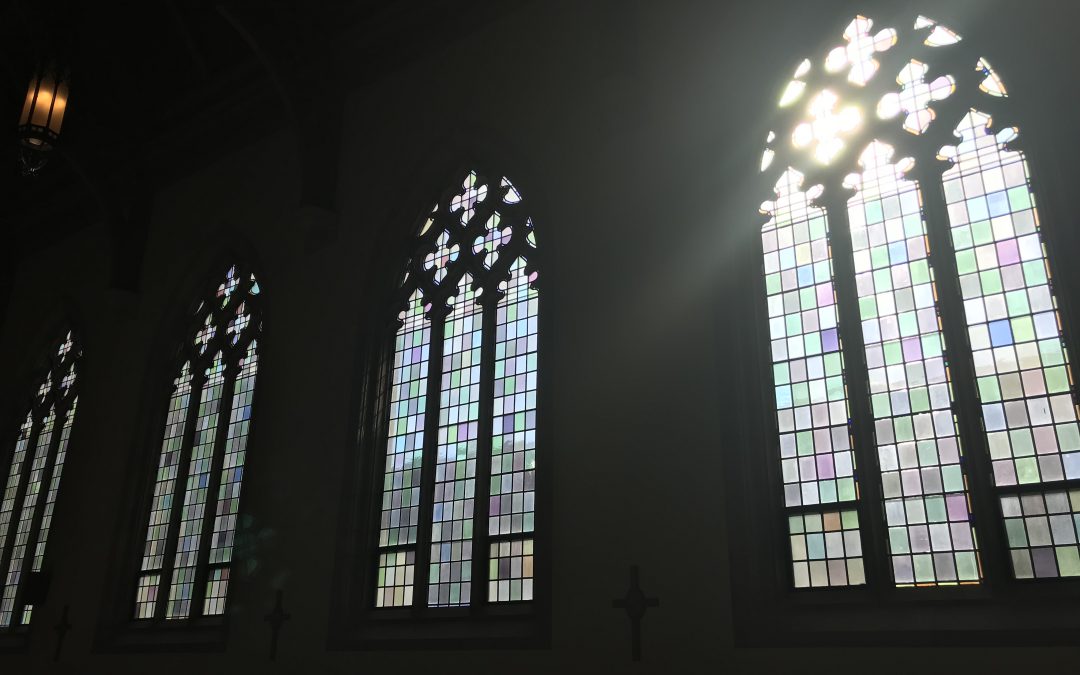 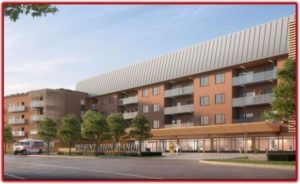 The Loretto Sisters are marking a significant passage in November as they move from their current premises at 101 Mason Boulevard to Presentation Manor, a new senior’s residence for religious and lay persons.  The Sisters moved from the old Loretto Abbey on Wellington Street to the newly constructed Loretto Abbey in North York in June of 1928.  At that time, Mason Boulevard was on the outskirts of the city and the streetcar did not yet extend that far.  However, the city of Toronto was rapidly growing and the new school, still under construction, offered a more spacious environment that allowed the sisters to offer their ministry of Catholic education to more girls and young women.  On September 2nd of 1928, Loretto Abbey School opened with 103 boarders and as many day students.  Over the years that followed, the school gained a reputation in the city for excellence in education.

Loretto Abbey Secondary School continued to be managed and primarily staffed by the Sisters until 1987, when the management of the school was turned over to the Toronto Catholic District School Board.  The legacy of Catholic education, begun by the sisters in 1928, continued to grow and flourish.

Today, Loretto Abbey Secondary School has 933 students and there are plans for a significant future expansion of the school.  It gives the sisters joy to know that by leaving the Abbey buildings they have called home for so many years, a space is opened up for the future growth and expansion of Loretto Abbey School, something greatly needed to meet the urgent needs of this time.