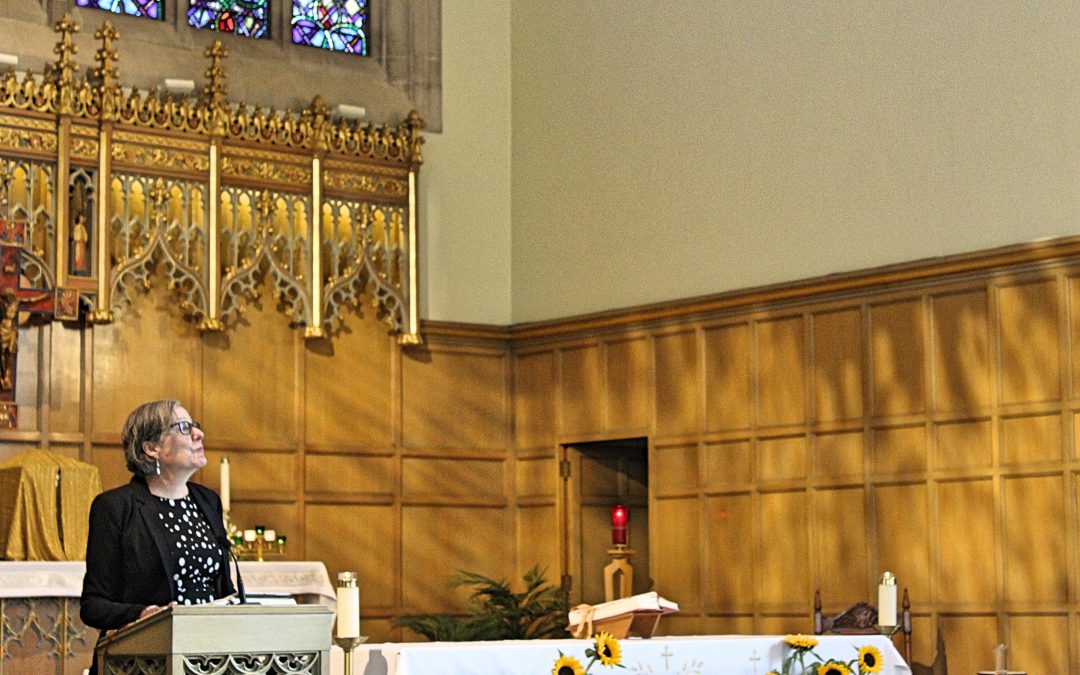 Every year the Loretto Alumnae Association honours a member of our community who exemplifies the qualities of Mary Ward.  This year we celebrated Shelley MacDonald, Loretto Abbey Graduate of 1987.

The event began with a mass in the Loretto Abbey Chapel where we joined by the Loretto Abbey choir.  We are very appreciative of these young ladies who shared their time and musical talents with us.  They were a beautiful addition to our event and we look forward to welcoming them as alumnae in the future.

We also welcomed a number of student volunteers from both Loretto Abbey and Loretto College.  They assisted with ushering and the sale of Loretto Alumnae Association swag.  After many years, we were very happy to see both schools represented at the event and to give these young ladies an opportunity to get to know each other and learn about the importance of sisterhood. 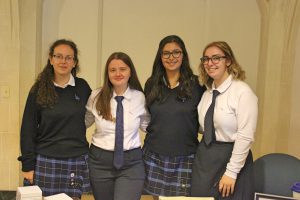 As the mass concluded we observed a moment of silence for Anne Marie D’Amico and Sohe Chung, the two alumnae whose lives were lost during what has been called the “North Toronto Van Attack” earlier this year.   The moment of silence was followed by an original piece of music.

Following the mass we held our official Order of Mary Ward ceremony where we honoured Shelley MacDonald.   Shelley is an award-winning performing artist, educator, and filmmaker with over 20 years of experience as an artist/educator across Canada creating meaningful arts and culture programming that focuses on social justice issues to help create systematic change.  Shelley presented and wonderfully dynamic speech where she reminisced of her time at the Abbey, discussed her creative endeavors and highlighted the social changes that she has been working towards. 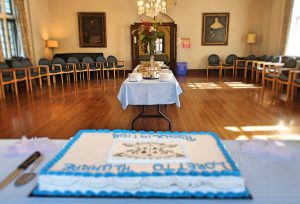 Once the ceremony had concluded, we headed into the parlor for sandwiches, tea and cake.  The room buzzed with excited energy as ladies from both schools, with over 60 years of history represented, told stories of some of their greatest Loretto memories.

Thank you to everyone who attended.  For those of you who were unable to join us this time, we hope to see you at a future event.