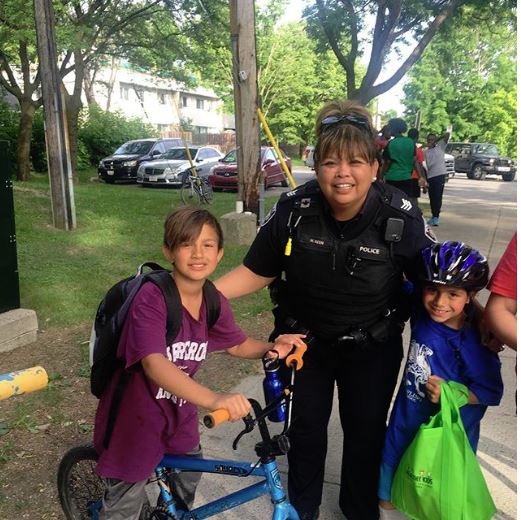 It’s hard to believe it’s been 30 years since Marnie (now Maria Ragudo Keen) graduated from Loretto Abbey. After graduation, she moved to Ottawa to attend Carleton University & obtained a degree in Law/Sociology with a concentration in Criminology. During her last year in University she had the opportunity to work with the former Nepean Police Service as a summer student. In the summer of ‘92, she was hired as the 1st visible minority female police officer. Marnie was also the 1st Filipino female officer in Canada to be hired. Marnie spent 5 years on patrol & for 1 year worked undercover in the “guns/gangs/drugs” squad. After working undercover, she was transferred to West Division where she worked as a School Resource Officer for the next 4 years.

Marnie spent the next 3 years as a Community Police Officer in a low income neighbourhood. She was a recruiting officer in the Human Resources Section of the Ottawa Police, hiring over 175 recruits. After 4 years she went back as a community police officer. This earned her a “Public Hero’s Award”. This award was given to her by citizens of Ottawa for her long standing commitment to the community. In 2007, Marnie became an Academic Instructor for new recruits. She was promoted to the rank of Sgt. in 2012 & worked as a supervisor for frontline patrol, where she remains to this day. Over the last 26 years, Marnie has served the City of Ottawa’s residents with pride. 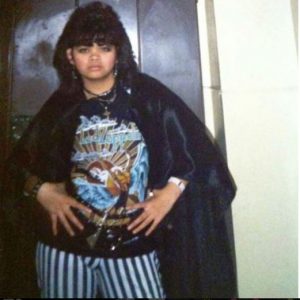 While at the Abbey, Marnie was known as one of the only “Rockers” & played the drums in the band (shocker). There were a ton of memories of the Abbey, but, her fondest memory of the Abbey, was in Grade 9 where Sr. Wilfrida allowed her homeroom students to dress her up as a “punk rocker”. She sported a leather skirt, high heels & a TON of Makeup! To this day, she still remains close friends with a lot of her Loretto Abbey classmates.