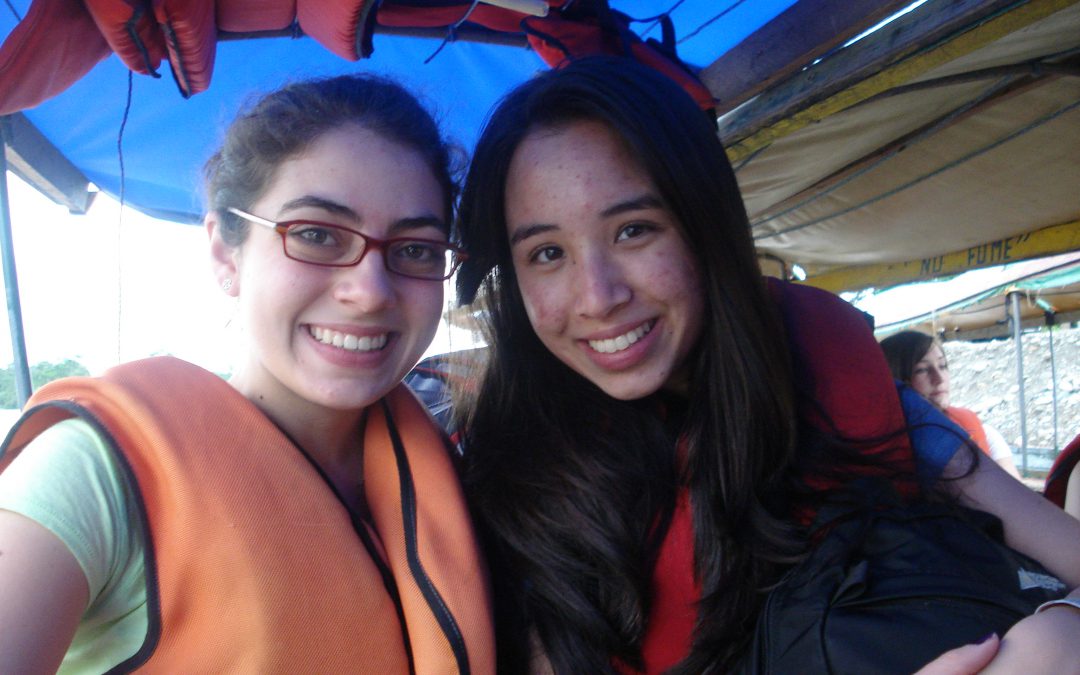 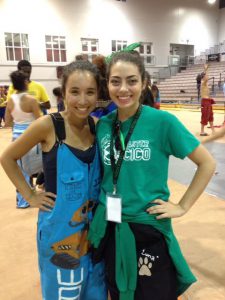 Kathryn and Mikaela met in Grade 9 French class at Loretto Abbey (Toronto) back in 2005, forming a quick bond as they worked through conjugations. Over the course of our four years at the Abbey, they were involved in countless extra-circular activities (Kathryn leading the way and taking Mikaela along for the ride). Their fondest memories of high school happened during leadership camps, model UN symposiums, sporting activities and their trips to London/Paris and Ecuador.

Luckily, the Abbey was just the beginning of their adventure together. Both got accepted to McMaster University for their undergraduate degrees in Hamilton, ON and were roommates for four years! Kathryn completed her degree in Electrical & Biomedical Engineering, and was heavily involved in Engineers without Borders and Maroons. Mikaela went on to study Life Science and Environmental Sciences, and held VP positions on the McMaster Science Society.

Following her undergraduate degree, Kathryn briefly worked for a medical robotics start up and was later accepted into McMaster’s School of Medicine. She has recently graduated this spring, and has begun her residency in Emergency Medicine at McMaster! Kathryn continues to travel the world, but still makes time to watch the Bachelorette. 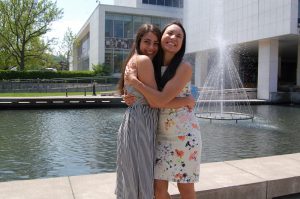 As for Mikaela, she went on to complete her Masters in Environmental Sciences at the University of Toronto, and secured an internship with the Provincial Government of New Brunswick, working for their Climate Change Secretariat. She lived in Fredericton for a year, soaking in all that the beautiful East coast had to offer. Since then, she’s moved back to Hamilton (a mere 3 blocks away from Kathryn) and is working for Golder Associates Ltd. as a Junior Climate Change Specialist.